Plastic surgeon in Tijuana, Mexico, Dr. Manuel Gutiérrez and his certified team, specializing in plastic and aesthetic surgery, are ready to offer you the highest standards of quality and professionalism, achieving a great medical experience. With many years of practice, Dr. Manuel Gutiérrez has received and treated thousands of patients from US, Canada and many other countries, providing outstanding results and full satisfaction to his patients.

Dr. Manuel Gutiérrez and his staff are fully bilingual; they are prepared to answer all your questions or concerns about plastic surgery. Treating every patient with respect, warm and friendly attitude, our team is ready to make the best out of your stay in Tijuana, Mexico.

Tijuana is considered one of the top destinations for medical tourism in the world! 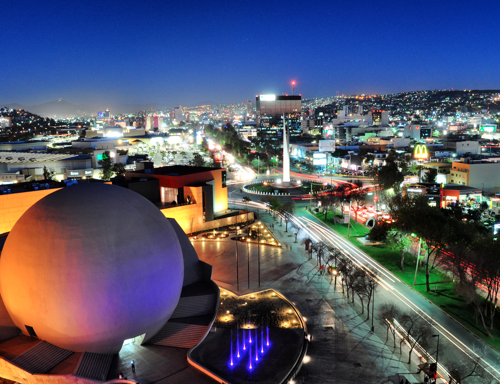 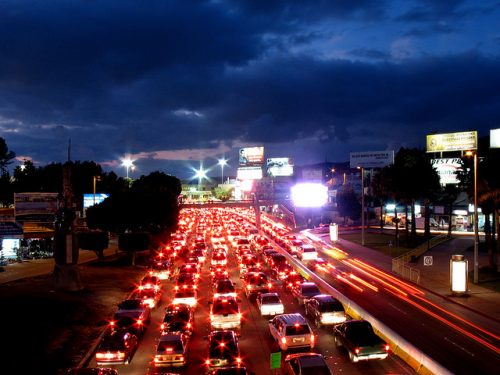 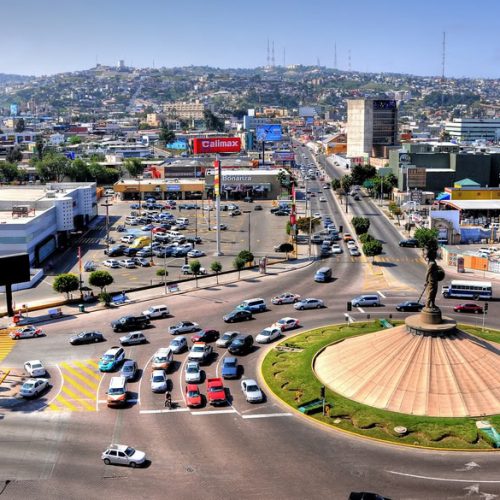 Yet, the biggest concern of patients considering surgery south of the border is if these procedures may have a bigger cost in the end, as they can be low quality or non-professional. However, the reason why medical expenses in Mexico are smaller than in the US derives from the fact that production in general is also lower. Medication, facilities, taxes and overall costs are less expensive in Tijuana, which makes it a great option for foreign customers, who seek high quality at a better price.

This scenario is even more satisfactory when you work with a surgeon you can trust. Dr. Manuel Gutiérrez has the certifications, state of the art facilities and latest techniques, which make him your #1 choice for plastic surgery in Mexico.

Medical training in Mexico is of the highest quality! We are located in Tijuana, the busiest border of the world and one of the most important medical tourism destinations in the planet. Not only are Mexican professionals in the medical industry on par with their peers in the United States, Canada and Europe, but also the Mexican culture is warm and friendly, this thus is reflected in our staff.

By being so close to California, you can go sightseeing in San Diego and Los Angeles, besides local attractions at Tijuana, Rosarito and Ensenada. At Baja we have the marvelous Valle de Guadalupe wine country, plus Californian attractions such as the world famous San Diego Zoo, Wild Animal Park, Disneyland, Lego land, and more.

Contrary to other cities in northeastern Mexico, Tijuana has experienced almost a decade of peace and prosperity, allowing Medical Tourism to boom as one of the pillars of the economy of the region. It is well known as a Medical Tourism hub, but also a center for the arts, culture and, lately, for its internationally famous Baja Med Cuisine. Just a few steps from Dr. Gutierrez’ facilities you will find some of the most visited sites and places in the city, such as the Centro Cultural Tijuana and its galleries, numerous restaurants, bars and the world famous Avenida Revolución, among many other interesting attractions waiting for you.